Introverted French pastor in the sixteenth century whose quiet work awakened the world to see the truth in God's Word.

Meet John Calvin, an introverted Frenchman and author of one of the most influential books in Christian history, The Institutes of the Christian Religion. After becoming friends with some Reformers in his college years, the young intellectual put his faith in Jesus Christ and joined those who believed that God’s Word is the final authority in faith and life.

He thought he would bring his faith in Jesus Christ and in the Word of God to his homeland. Calvin intended to fight for the truth with a pen, escaping the heat of the battle between Church and state. Instead, he was put on the front lines; he became a pastor, somewhat reluctantly.

Ministry for Calvin wasn’t a cozy office job. He knew pain like any of us. Calvin was kicked out of a church and had to flee when the biblical truth he taught challenged the teaching of the Roman Catholic Church. He waded through many years of plague, getting into the grime in order to minster to the ill and grieving in his congregation. As for family matters, his only son died as a baby, and his wife died after only eight years of marriage.

But Calvin loved the Lord and loved the Bible. He faithfully taught his congregation passage by passage until he died. Calvin was not motivated by a rebellious attitude against his government, nor for personal gain. He knew that the message of the Bible—that people can be reconciled to God by faith in his Son Jesus—was life to his hearers, and worth his own.

THE LIFE OF JOHN CALVIN

Calvin left the Catholic faith, believing that God’s Word is our final authority and that faith in Jesus Christ alone could save him from his sin.

Calvin fled France to Basil, Switzerland, because of persecution against Protestants in France.

At 27, Calvin wrote the first edition of Institutes of the Christian Religion.

Calvin accepted the request that he pastor a Protestant church in Geneva, and settled there.

The city council banished Calvin from Geneva for three years over a disagreement about who could partake of communion.

Calvin published his Commentary on Romans.

Calvin returned to Geneva at the request of the city council.

Calvin wrote the last edition of Institutes of the Christian Religion.

The French civil wars, which lasted for 36 years, began between Catholics and Huguenots (French Protestants).

The Early Years of John Calvin

What Has Jesus Accomplished for Those Who Believe?

Having become with us the Son of Man, he [Jesus] has made us with himself sons of God.
By his own descent to the earth he has prepared our ascent to heaven.
Having received our mortality, he has bestowed on us his immortality.
Having undertaken our weakness, he has made us strong in his strength.
Having submitted to our poverty, he has transferred to us his riches.
Having taken upon himself the burden of unrighteousness with which we were oppressed, he has clothed us with his righteousness.

By grace
you have been saved,
through faith-
and this is not from ourselves,
it is the gift of God.

What John Calvin Believed About the Bible

by Dale Cooper at The Banner

THE LIFE OF JOHN CALVIN

But by the grace of God I am what I am, and his grace toward me was not in vain. On the contrary, I worked harder than any of them, though it was not I, but the grace of God that is with me.

What Does It Take to Trust in God?

Until men recognize that they owe everything to God, that they are nourished by his fatherly care, that he is the author of their every good, that they should seek nothing beyond him—they will never yield him willing service. No, unless they establish their complete happiness in him, they will never give themselves truly and sincerely to him.

Prayer
is the chief
exercise of faith.

But my life is worth nothing to me unless I use it for finishing the work assigned me by the Lord Jesus—the work of telling others the Good News about the wonderful grace of God.

The Genius of Geneva

by John Piper at Desiring God

Therefore take heed to yourselves and to all the flock, among which the Holy Spirit has made you overseers, to shepherd the church of God which He purchased with His own blood.

At Work and Worship in the Theater of God

by Nathan Bingham at Ligonier Ministries

Why Should
You Read
Calvin’s Sermons?

WATCH VIDEO >
by Derek Thomas at Banner of Truth
Books 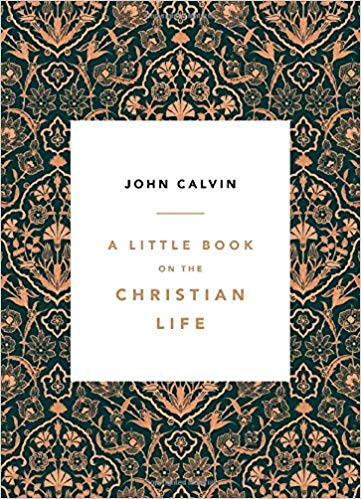 A Little Book on the Christian Life

by John Calvin | Christian Living
Difficulty: Easy
GET THE BOOK 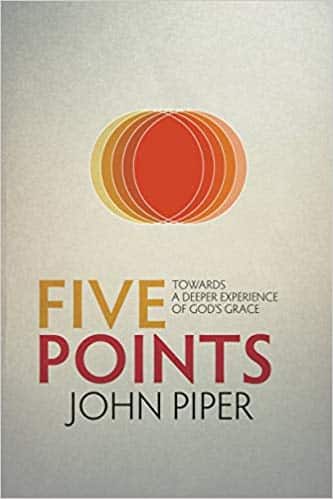 Five Points Towards a Deeper Experience of God’s Grace

by John Piper | Theology
Difficulty: Intermediate
GET THE BOOK 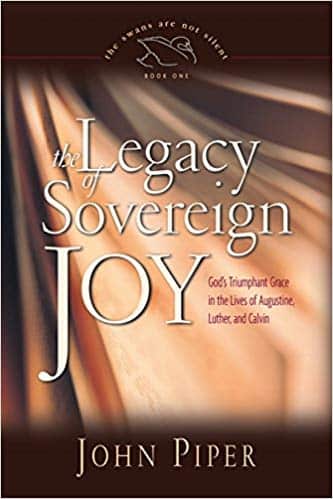 The Legacy of Sovereign Joy: God’s Triumphant Grace in the Lives of Augustine, Luther, and Calvin

by John Piper | Biography
Difficulty: Intermediate
GET THE BOOK 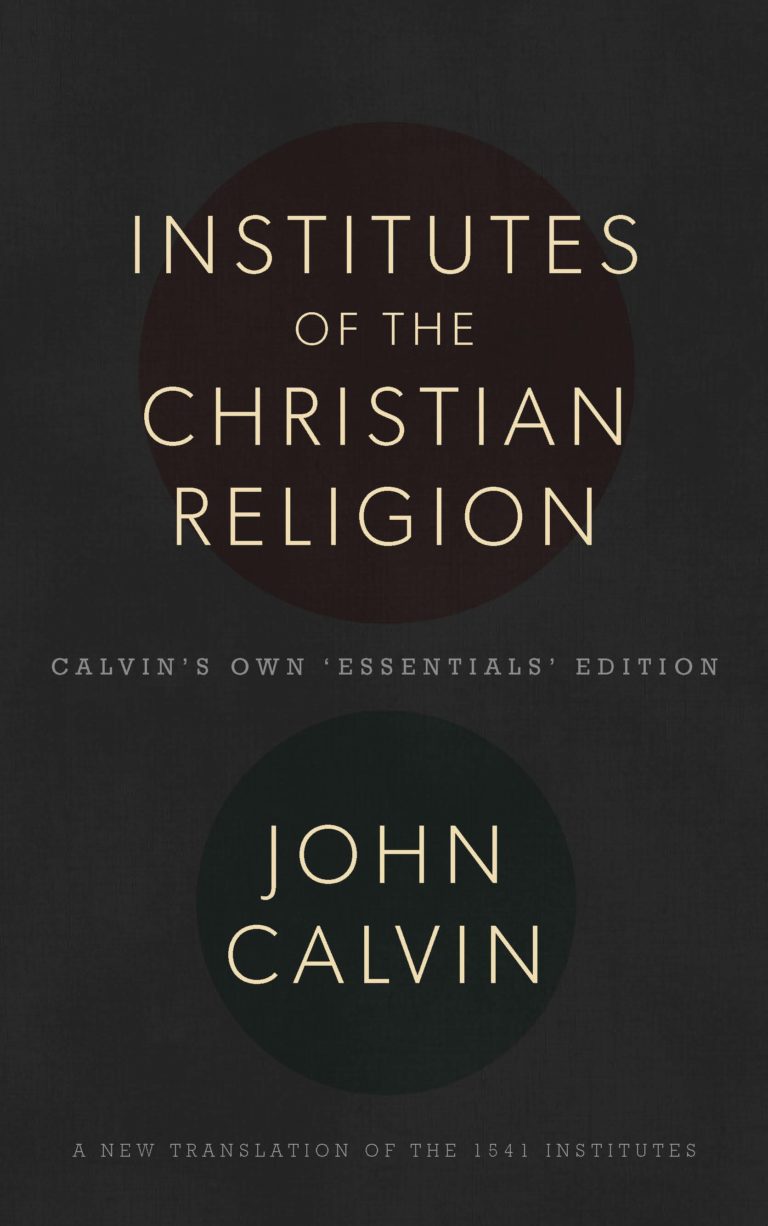 Institutes of the Christian Religion

by John Calvin | Theology
Difficulty: Intermediate
GET THE BOOK
Book

Calvinism has become an ugly word, perhaps because many Calvinists boast of their solidarity with John Calvin's teaching. But they forget that Calvin didn’t write just to be right. He wrote because he loved Jesus and wanted others to do the same. JA Medders helps us understand that the root of Calvin’s teaching is a rich relationship with Jesus Christ.

Salvation belongs to the LORD;

your blessing be on your people!