THE 66 BOOKS OF THE BIBLE

Where Did the Bible Come From?

If God really did speak, we would expect his words to be recognized as divine. That’s exactly what happened!

God began his story with the Jewish people. He chose them as a people to tell his story. He spoke to them through leaders and prophets about his plan and the people of Israel began to collect and treasure what he said. They recorded his word on clay tablets, parchment, and scrolls in collections they called the Tanakh, what we know as the Old Testament.

After many years, their story still unfinished, it ended on a cliffhanger as God’s voice became silent. God promised the Jewish people all throughout their Scriptures that he would send a rescuer to deliver not just their people, but also the whole world from the curse of sin.

God would deliver all of us from the sin in our hearts and the wedge it puts between us and our good Creator. Through the Christ (Messiah), God would invite the whole world into his plan, and make a way for all people to know the true God.

Just when the Israelites gave up all hope of a savior, the promised hero showed up—plot twist—as a baby. He is the reason for Christmas. He is the reason time is marked based on his birth — B.C. (Before Christ) and A.D. (Anno Domini, translated as, In the Year of Our Lord). The hero God sent to save the world was his own Son born in human flesh.

God spoke most clearly to us about himself through his Son, Jesus—through his life, death, and resurrection.

Then, four of Jesus’ followers each wrote an account of Jesus’ life, and each book became recognized as an extension of the Hebrew Scriptures. They were called “Gospels” or “good news,” and are the first four books of what we call the New Testament.

Before Jesus left earth, he promised to write one last chapter of God’s story. Until the death of the apostle John, who wrote the last book of the Bible, God’s Spirit kept writing his story through a number of Jesus’ followers.

They explained the significance of Jesus’ life, death, and resurrection, and how he fulfilled the Jewish Scriptures. These authors explained the good news of how the God of Israel can become your God and my God.

See, the books of the Bible weren’t just chosen by men. Instead, they were given by God. As they were given, they were treasured and recorded. Years after the apostle John died, it became apparent, as people studied the Scriptures, that God was done revealing himself, and we need not wait on a new revelation. All we need to do is return to what God has already given us—his complete story—to hear him speak.

God’s Word—his Old and New Testament—shines brighter than other books as something totally unique. The books of the Bible were, over time, recognized by men and women for what they are—the precious self-disclosure of God himself.

The word “canon” comes from the Greek word "kanon" and the Hebrew word "qaneb," meaning reed or rod. A "qaneb" was a straight rod used as a ruler. From that we get the canon of Scripture: a ruler, as it were, by which the doctrine of the Church is to be measured.

We Believe Scripture Is Self-Authenticating

How and When Was the Canon of the Bible Put Together

by Got Questions Ministries

What Is the Bible?

Where Did the Bible Come From?

by Wayne Grudem at Zondervan

How Did We
Get the Bible?

Why Were Some Books Left Out of the Bible?

by Clint Arnold at The Good Book Blog

Are the Books in the Apocrypha God’s Word?

Thus the writings of the Apocrypha should not be regarded as part of Scripture: (1) They do not claim for themselves the same kind of authority as the Old Testament writings; (2) they were not regarded as God’s words by the Jewish people from whom they originated; (3) They were not considered to be Scripture by Jesus or the New Testament authors; and (4) they contain teachings inconsistent with the rest of the Bible. We must conclude that they are merely human words, not God-breathed words like the words of Scripture…Therefore, they have no binding authority for the thought or life of Christians today.

Why the Apocrypha Isn’t in the Bible

by Ryan Leasure at CrossExamined.org

The formation
of the canon
of the new
testament

Learn the Books of the Bible

God’s faithfulness
to his people convinces us that
there is nothing missing
from Scripture that God thinks we need to know for obeying him and trusting him fully.

Is the Canon Closed?

by Stephen Um at The Gospel Coalition

Long ago, at many times and in many ways, God spoke to our fathers by the prophets, but in these last days he has spoken to us by his Son, whom he appointed the heir of all things, through whom also he created the world.

We should not
expect any further “revelations” until Christ returns,
for God has laid
the theological foundation
of the church through his holy “apostles and prophets”
(Ephesians 2:20),
and we are not to add to that foundation,
but build on it.

Jesus also did many other things. If they were all written down, I suppose the whole world could not contain the books that would be written. 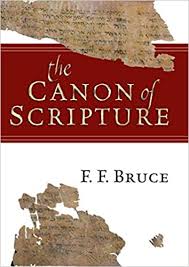 The Canon of Scripture

by F.F. Bruce | History
Difficulty: Scholarly
Get the Book 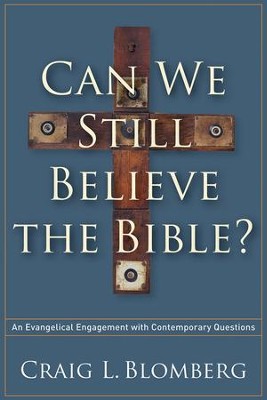 Can We Still Believe the Bible? 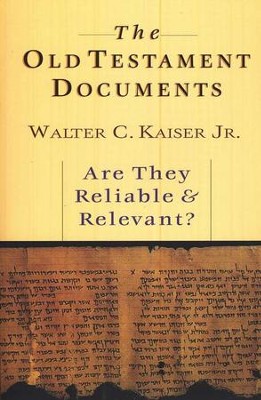 The Old Testament Documents: Are They Reliable and Relevant? 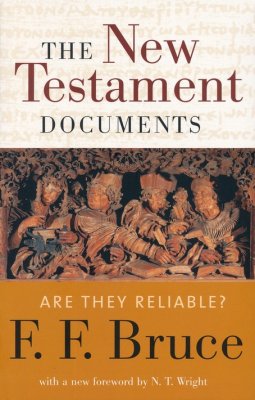 The New Testament Documents: Are They Reliable?

is firmly fixed in the heavens.