The purpose of Crossway has been, from its founding as a non-for-profit ministry in 1938, to publish gospel-centered, Bible-centered content that will honor our Savior and serve his Church. We seek to help people understand the massive implications of the gospel and the truth of God’s Word, for all of life, for all eternity, and for the glory of God.

What Is the ESV Bible?

The ESV® Bible (English Standard Version®) is an “essentially literal” translation of the Bible in contemporary English. Created by a team of more than 100 leading evangelical scholars and pastors, the ESV Bible emphasizes “word-for-word” accuracy, literary excellence, and depth of meaning.

Learn About the Translation

The ESV is an “essentially literal” translation that seeks as far as possible to capture the precise wording of the original text and the personal style of each Bible writer. As such, its emphasis is on “word-for-word” correspondence, at the same time taking into account differences of grammar, syntax, and idiom between current literary English and the original languages. Thus it seeks to be transparent to the original text, letting the reader see as directly as possible the structure and meaning of the original.

The ESV publishing team has included more than a hundred people. The fourteen-member Translation Oversight Committee benefited from the work of more than fifty biblical experts serving as Translation Review Scholars and from the comments of the more than fifty members of the Advisory Council, all of which was carried out under the auspices of the Crossway Board of Directors. This hundred-plus-member team shares a common commitment to the truth of God’s Word and to historic Christian orthodoxy and is international in scope, including leaders in many denominations.

For positions and degrees of the following members of the ESV Oversight Committee, see Crossway’s page here.

Main Sources for the Text

The ESV is based on the Masoretic text of the Hebrew Bible as found in Biblia Hebraica Stuttgartensia (5th ed., 1997), and on the Greek text in the 2014 editions of the Greek New Testament (5th corrected ed.), published by the United Bible Societies (UBS), and Novum Testamentum Graece (28th ed., 2012), edited by Nestle and Aland. The currently renewed respect among Old Testament scholars for the Masoretic text is reflected in the ESV’s attempt, wherever possible, to translate difficult Hebrew passages as they stand in the Masoretic text rather than resorting to emendations or to finding an alternative reading in the ancient versions. In exceptional, difficult cases, the Dead Sea Scrolls, the Septuagint, the Samaritan Pentateuch, the Syriac Peshitta, the Latin Vulgate, and other sources were consulted to shed possible light on the text, or, if necessary, to support a divergence from the Masoretic text. Similarly, in a few difficult cases in the New Testament, the ESV has followed a Greek text different from the text given preference in the UBS/Nestle-Aland 28th edition. Throughout, the translation team has benefited greatly from the massive textual resources that have become readily available recently, from new insights into biblical laws and culture, and from current advances in Hebrew and Greek lexicography and grammatical understanding.

In the area of gender language, the goal of the ESV is to render literally what is in the original.

For example, the ESV uses the generic “he,” refers to the collective human race as “man,” and retains the New Testament references to “brothers” and “sons” without expanding the English translation to include “brothers and sisters, and sons and daughters.”

In each case the objective has been transparency to the original text, allowing the reader to understand the original on its own terms rather than in the terms of our present-day Western culture.

To learn more, see “Translation Principles and Styles” in the Preface to the ESV.

The History
of the ESV 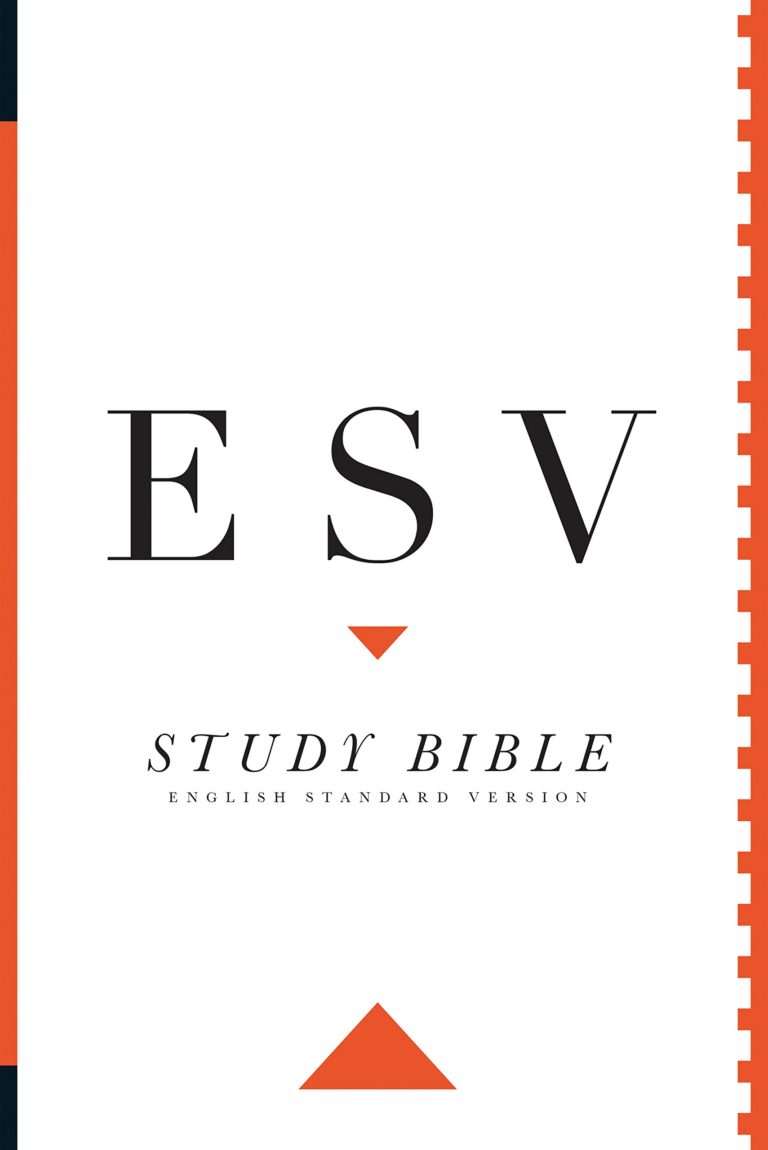 With extensive study notes,
charts, maps, and articles,
this study Bible is a valuable resource
for serious readers, students,
and teachers of God’s Word.
Difficulty: Intermediate
GET THE BIBLE 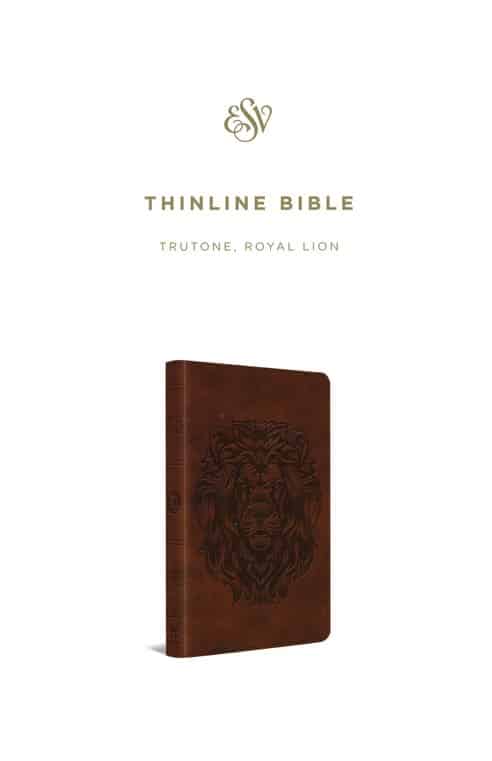 The top-selling ESV Thinline Bible
is ideal for use at home and on-the-go.
At one inch thick and available
in multiple designs, there is an ideal
ESV Thinline Bible for everyone.
Difficulty: Easy
GET THE BIBLE 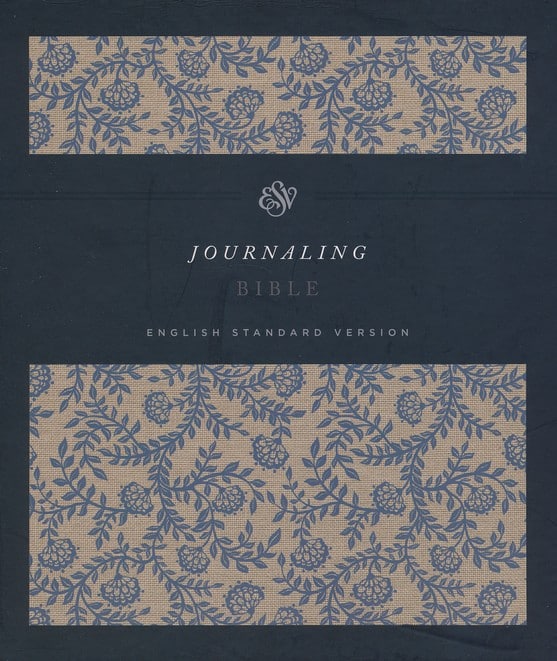 With covers and formats
that look like the finest journals,
the ESV Journaling Bible features
2-inch ruled margins for writing
observations, reflections, prayers,
praises, and journal entries.
Difficulty: Easy
GET THE BIBLE

This Bible’s 8-point type
set in a double-column format
gives the ESV Large Print Compact
Bible the right balance between
portability and usability.
Difficulty: Easy
GET THE BIBLE

ESV Illuminated Scripture Journals
pair the entirety of individual books
of the Bible with a lightly dotted
blank page opposite each page
of Bible text, providing space
to creatively engage with
and reflect on the Word of God.
Difficulty: Easy
GET THE BIBLE

The free ESV Bible app for iPhone, iPad, and Android devices was designed to make reading the Bible on your phone or tablet as intuitive as possible. Featuring study content, interactive reading plans, and more, the ESV Bible app makes engaging with God’s Word wherever you are easier than ever.

EXPLORE ESV.ORG
Some of Our Favorite Books

Gentle and Lowly:
The Heart of Christ
for Sinners and Sufferers

by Dane Ortlund | Christian Living
Difficulty: Easy
Get the Book

by Paul David Tripp | Devotional
Difficulty: Easy
Get the Book 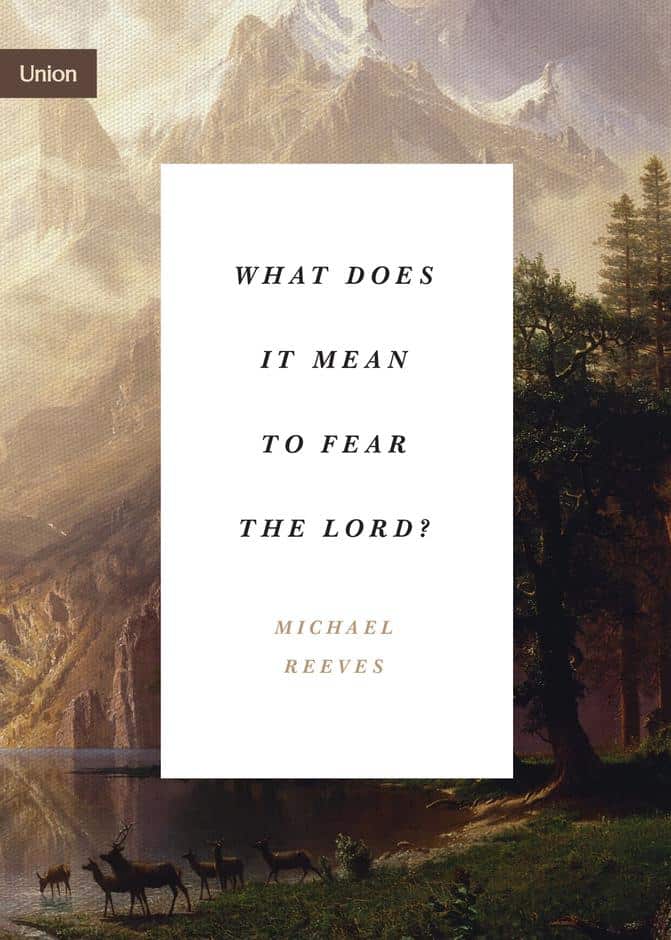 What Does It Mean
to Fear the Lord?

by Michael Reeves | Theology
Difficulty: Easy
Get the Book 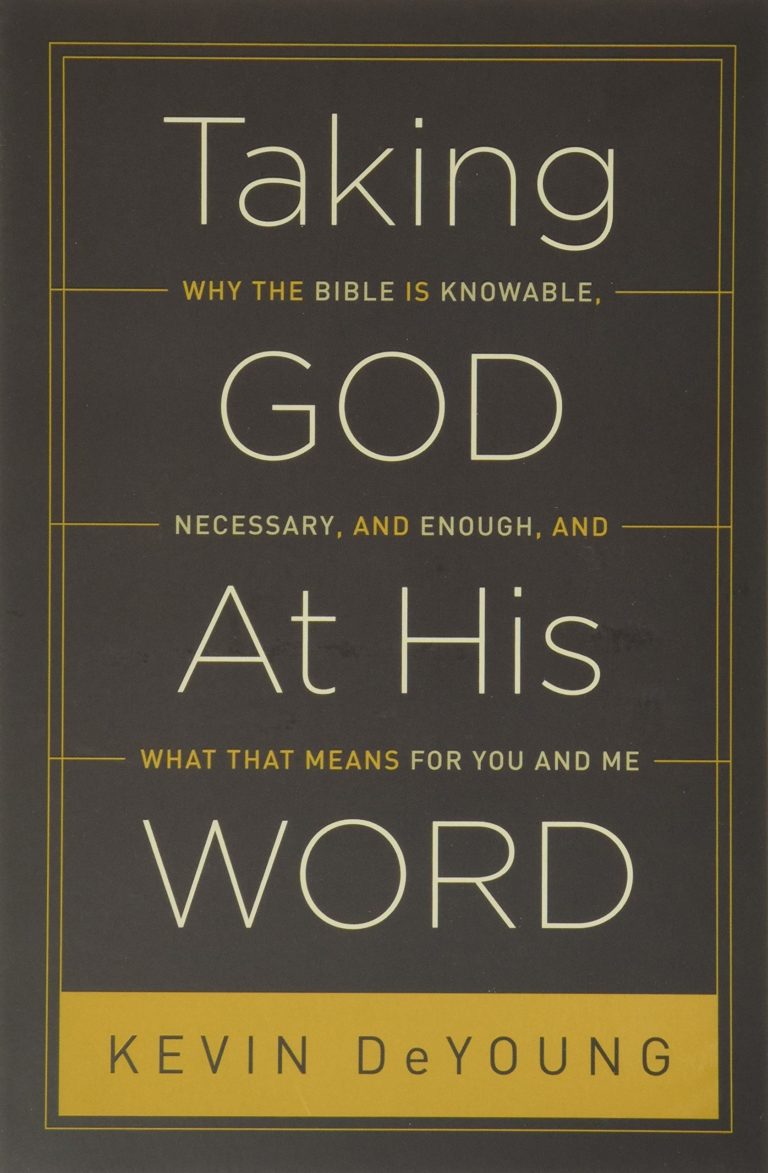 Taking God at His Word

by Kevin DeYoung | Bible Study
Difficulty: Easy
GET THE BOOK 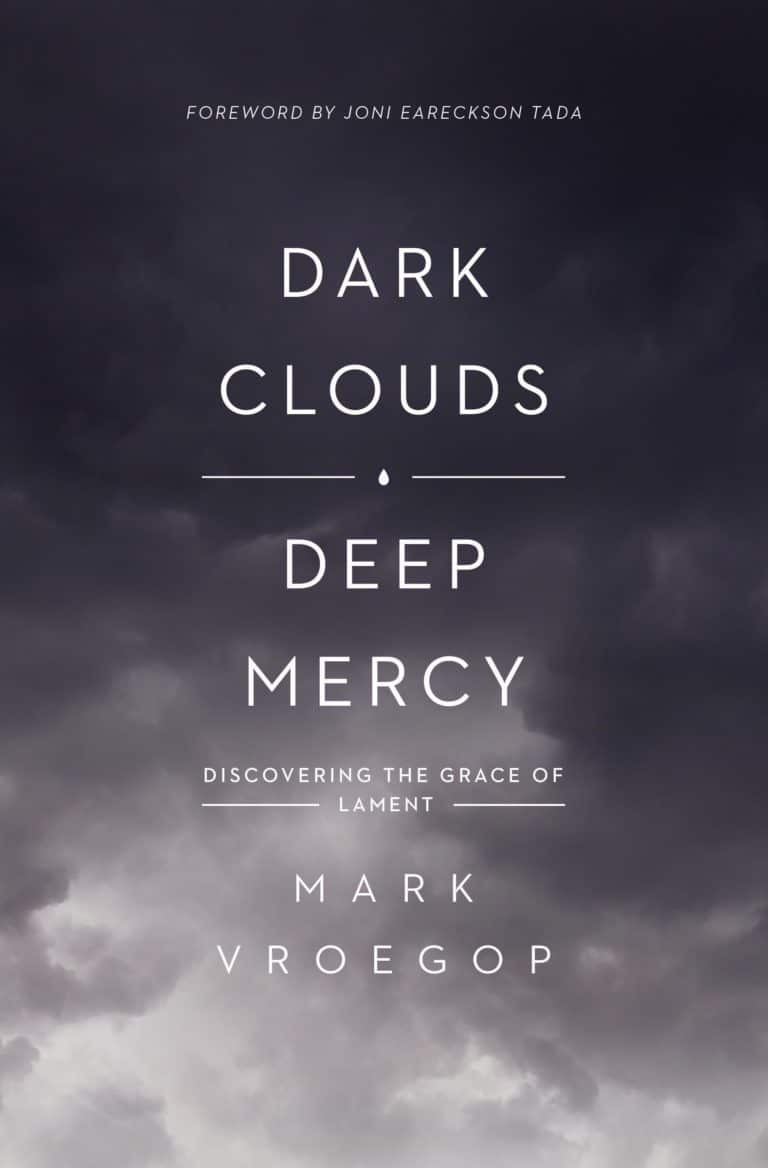 by Mark Vroegop | Counseling
Difficulty: Easy
GET THE BOOK

We are so grateful

Our team at Bibles.net is so grateful to Crossway Publishers, not only for providing us with permission to quote from their website on this page, but also for their excellent work, faithfulness to God’s Word, and their genuine love for the Lord.